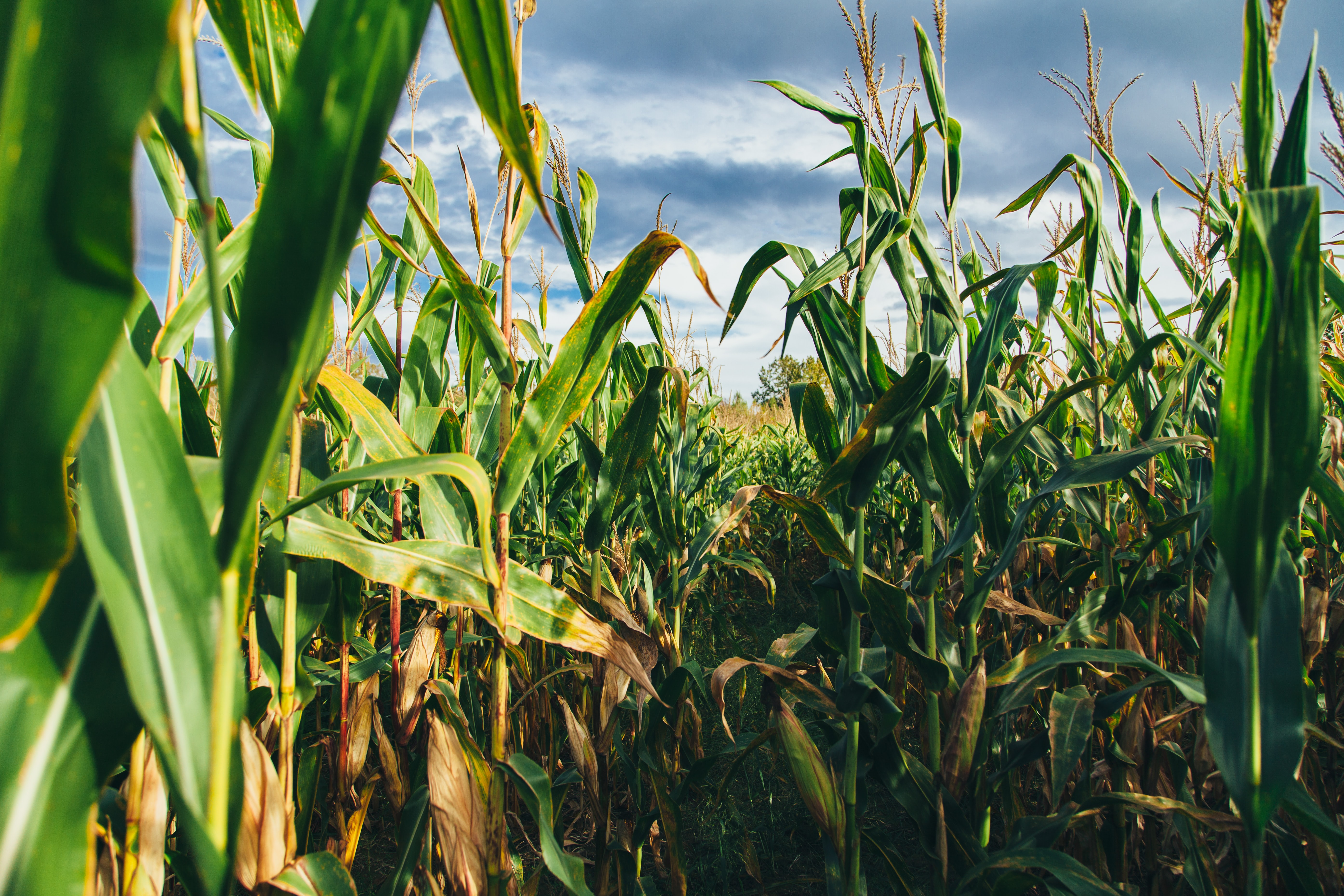 Children of the Cron 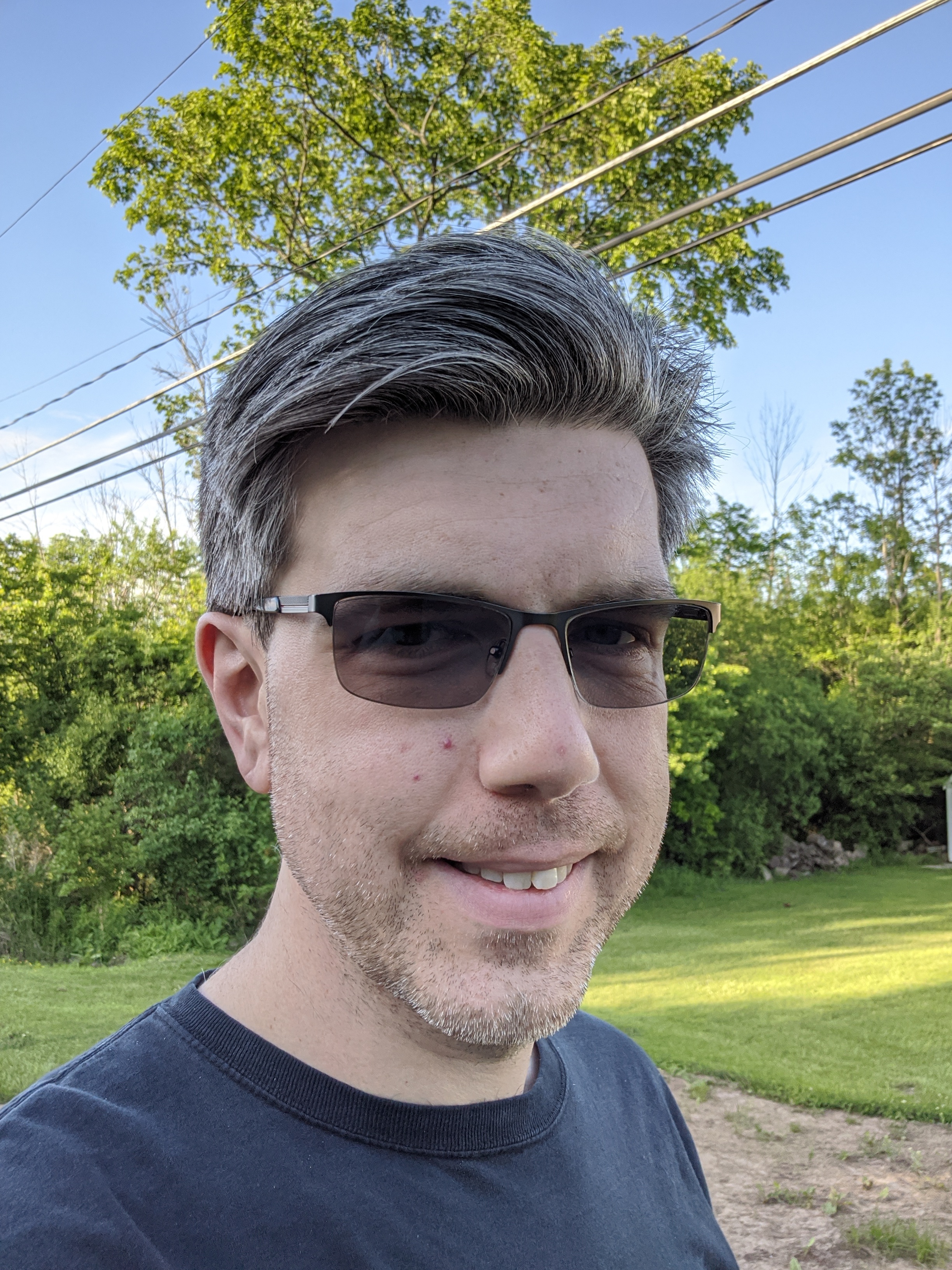 Cron jobs - We all need to use them. Anytime we have to schedule a task to run on some repeated schedule, our old friend cron shows up, ready to work. They’re fairly easy for anyone to set up if they can write a script and navigate their crontab (which usually involves a couple visits to crontab.guru).

However, you run into the following challenges:

Now, there isn’t a magic wand we can wave to simply make these problems go away. However, there is work we can do to bring these jobs to heel:

That’s right - Kubernetes has a construct just for running cron jobs. By using the power of Kubernetes, you can ditch that special cron box and run your jobs as you would any other pod, alongside your microservices, web front-ends and other 12-factor applications. This solves a few problems:

Most sysadmins know it is better to be alerted when a problem occurs instead of being alerted by the customer when they notice something is wrong several hours later. Also, getting alerts “just right” can be a hastle, especially if you have to manually alter those alerts through some UI.

Enter Terraform: In addition to deploying your infrastructure, you can now deploy “alerts as code”. Need to edit alerts for 50 different cronjobs? Use terraform. As of right now, Terraform has providers for multiple different systems, including NewRelic and Splunk.

And what better place to manage your alerts-as-code than in the same repository as your actual application code and helm configurations! If you play your cards right, your developers can help manage the alerts for their own applications. #DevopsCulture 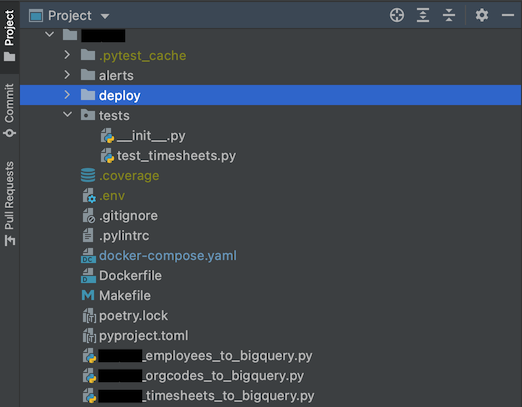 CICD - Can I Cron Daringly?

Your carefully crafted script is an application. Just because it is a script run on a schedule instead of an API or front-end doesn’t mean it can’t benefit from things like automatic deployment and testing.

Here is a peek at one of our pipelines, which deploys one of our cron jobs:

Aside from the gratuitous “redaction-fest”, you probably notice that there’s a lot going on here. This pipeline does the following:

Though this post has been largely high-level, we hope it gives you some ideas on how to change your cron jobs from a mob of possessed daemons into a group of efficient, well-monitored workhorses. 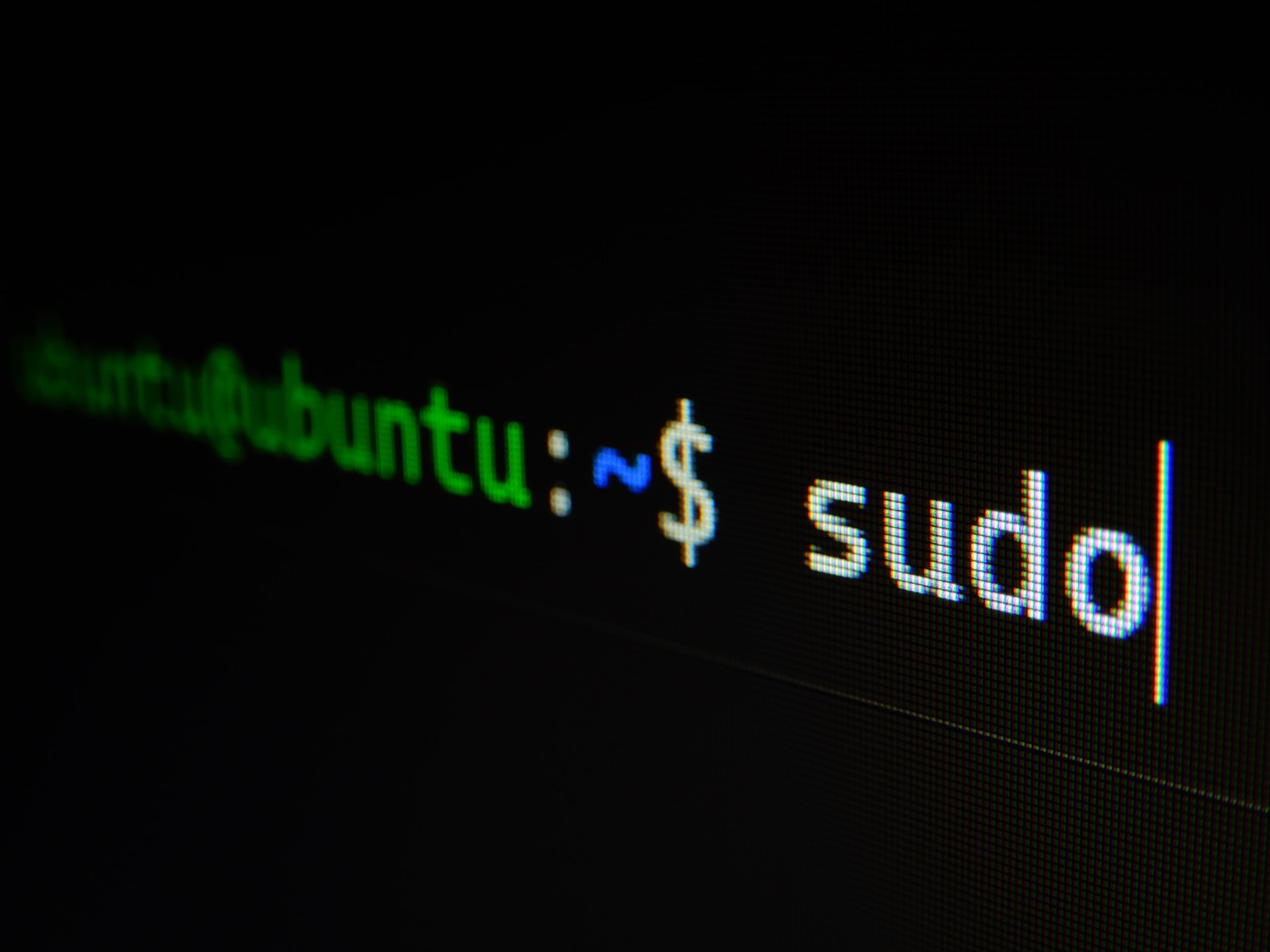 Since no one actually reads the man pages

Migrating a Kubernetes PVC from One Cluster to Another

Outlines the steps to migrate a PVC across Kubernetes clusters