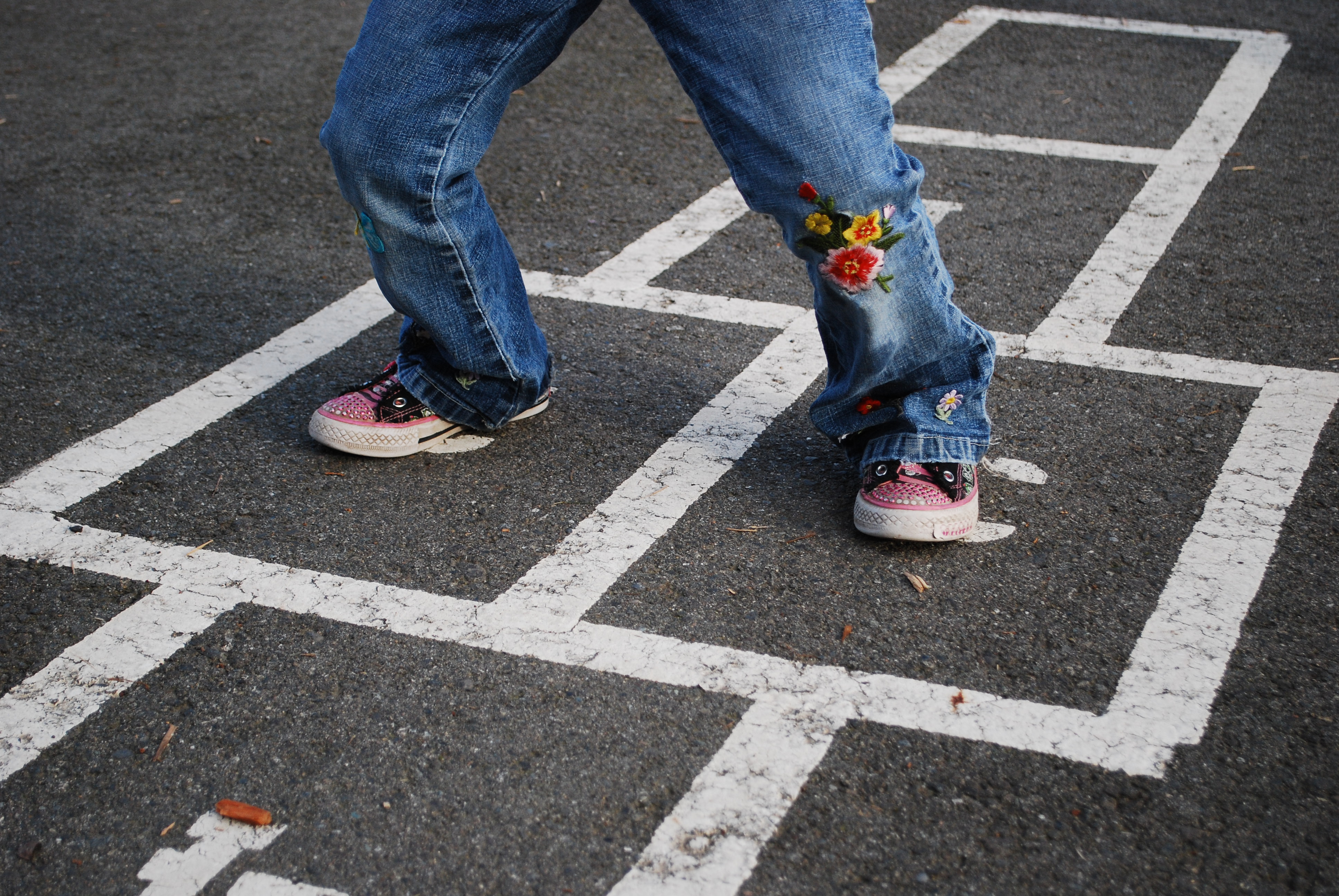 Hackathons and Context Switching: Why You Can't Innovate Without Play 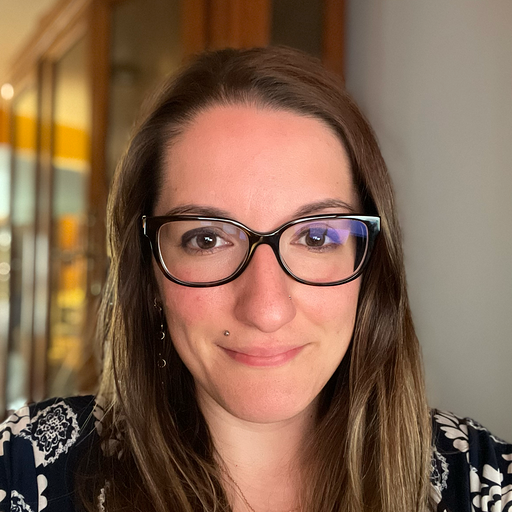 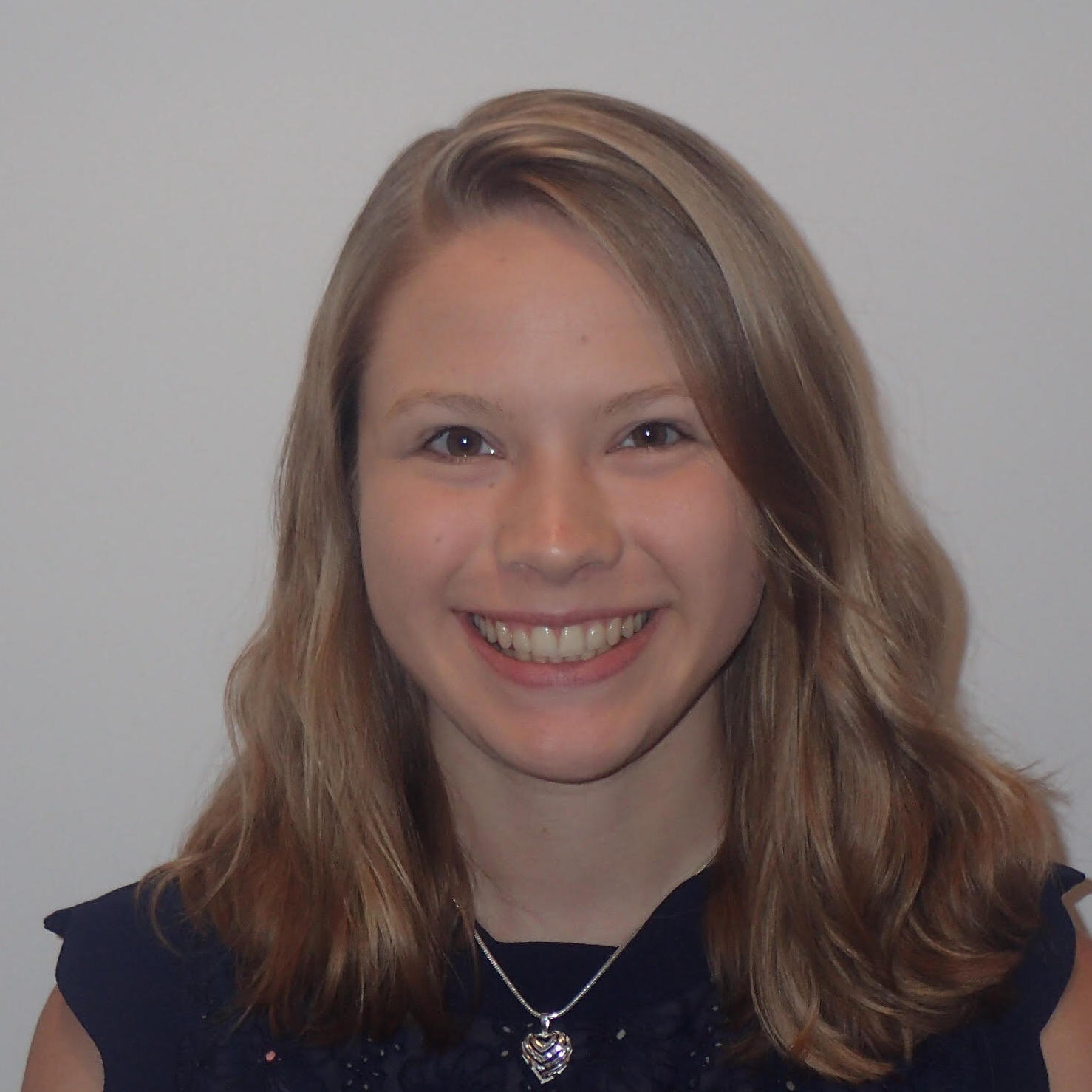 With the new year, you might be grooming your backlog or re-evaluating your life choices (no judgement here). You’re probably thinking about all those tasks you want tackled, or those problems you’ve not been able to solve. You’re worried that your New Years’ resolutions might fall to the wayside. Never fear! We’ve got the answer for driving some real change – playtime! That’s right: no work, no chores, no heavy workout regimen, no new fad diets. Play.

Turns out taking time to play fundamentally changes how your brain processes information, and is the secret to driving innovation and creativity. Stay tuned to learn the ins-and-outs about how to be creative, and how ACV fosters and prioritizes play to stay cutting-edge.

You Can’t Innovate without Time to Play

You might be familiar with John Cleese if you’re a Monty Python fan. A major contributor to the series, Cleese has spoken frequently about the importance of making time to play. In fact, he plainly asserts, “if you don’t know how to play, then you will not be creative”. Source: (https://www.youtube.com/watch?v=GWEXQ9E4QiI) When we stop focusing on specific tasks and take a step back, we open up our minds to freedom of expression. In his famous example, John Cleese wrote a sketch for an upcoming show and subsequently lost the piece of paper he had written it on. The following morning, he wrote up a new version based on what he remembered of the old one, over a low stress, calm cup of coffee. Eventually, he found the original paper and discovered that the newer version was significantly improved from the original. “Creative ability is almost completely unrelated to IQ.”

Dr. Sandi Mann, a Senior Psychology lecturer at the University of Central Lancashire, has spent a great deal of time studying boredom and its relationship to thought patterns. She noticed that when we take the time to stop and let the mind wander, we stop only thinking in our consious mind and start to dip into our subconscious. This “dip” into the subsonscious is what cultivates physically different connections in our brain to activate, fostering creativity. Dr. Sandi Mann calls this state of mind the “default mode,” which can only happen when we are on autopilot or otherwise not focused on the daily grind. (Source: https://www.ted.com/talks/manoush_zomorodi_how_boredom_can_lead_to_your_most_brilliant_ideas) The proof is in the pudding: MRIs have revealed that when someone’s brain is in “default mode,” our brains are connecting otherwise disconnected ideas and that is when creativity and innovation can happen.

Bahman Koohestani, Chief Technology Officer at ACV, stresses another important aspect of how play can influence our willingness to take risks: “Play is acting out an outcome…you play in order to realize the risks with no costs.” Without fear of negative reprecussions to hold you back, play offers a fun, stress-free vector to explore ideas you might otherwise not have tried.

You Need the Correct, Dedicated Space to Play

“Play happens outside of ordinary life,” John Cleese, “And you can only do that – a space where you can play, away from real life by creating boundaries of time and boundaries of space.” To allow for your brain to be able to wander, you need to remove distractions and have a calm, quiet space. This doesn’t need to necessarily be a physical room (although, Silicon valley has fully embraced this mentality: https://www.computerworld.com/article/3540256/apple-park-will-have-to-change.html) However, you should be free of distractions. This means, whenever possible, silencing your phone and computer notifications, finding an area with nature and light, and doing whatever is in your power to remain uninterrupted for a set amount of time. Start with 30 minutes a few times per week and see where that leads you. If you need to, tweak this schedule to maximize your brain to its fullest potential, but whatever you do, be sure to keep this time and prioritize it.

When you aren’t able to take the time to quiet down your brain and let your mind wander, you fall victim to the high price of context switching, says Dr. Daniel Levitin. Every time you switch between tasks, thoughts, or conversations, your brain physically uses up glucose stores. The human brain is unable to actually multitask (even though it may feel that way), but it rapidly switches between tasks at a rate so fast it may feel like multitasking. In fact, the average time the brain lingers on any one task in this day and age is roughly 45 seconds, down from an average of three minutes a few decades ago. (Source: https://www.ted.com/talks/manoush_zomorodi_how_boredom_can_lead_to_your_most_brilliant_ideas)

Freedom of distractions or a lack of overwhelming stimuli is key. But there’s another aspect to this that’s worth acknowledging: often the best and most innovative ideas come out of environments where lack of access to tools or resources facilitates trying something new. In other words, less is more when it comes to creating an environment which fosters creativity, sometimes by design, other times by chance.

Here’s the last secret for creativity and innovation; just like a board game with friends, it’s more productive (and fun!) when you play with others.

When Jony Ive architected Apple Park (built 2017), he based his ideas around Steve Job’s belief that office spaces should promote spontaneous encounters and “unplanned” collaborations (Source: https://hbr.org/2014/10/workspaces-that-move-people). You may have also seen pictures of Google offices with ladders between floors, themed rooms, and large, open spaces. Silicon Valley refers to the spontaneous interactions caused by these spaces as “collisions.” More “collisions” mean more informal conversations, more brainstorming, and more collaboration.

But why is playing with others so much more powerful than playing alone? As Steven Johnson explains, humans are hard-wired to learn when they encounter something surprising, as a survival mechanism. As this Farnam Street blog post elaborates, “play is a gateway to possibility” (Source: https://fs.blog/value-play-driver-innovation/) More opportunities for new possibilities, then, contribute to accelerated learning and innovation, and create a positive feedback loop for creativity.

The additional benefit of collaboration is that it provides a preliminary source of feedback for the validity of an idea. An idea’s worth is subjective based on various criteria – in the realm of technology the “worthiness” of an idea is directly correlated to its adaptability (and therefore profitability) by the masses. Having cycles of feedback from an early stage (even if the feedback is of small scope or otherwise imperfect) still has a positive influence on any creative outcomes.

How ACV Applies Play and Embraces Innovation as a Necessity

ACV is proud of its Hackathons, which take place twice a year, every year. For anyone who has never participated in a Hackathon or may not be familiar with the term, it’s a sponsored, dedicated time allotment for innovation and play. Small teams form and register with the goal of coming up with a new deliverable by the end of a designated period. This deliverable can be related to ACV or not, serious or silly – entirely up to the teams’ choosing. The point of a Hackathon project is simply to play, explore, and to learn something new by doing so (perferably, collaboratively). At the end of each Hackathon, all of the teams present their successes, failures, and discoveries to each other (including those who may have been unable to participate for one reason or another, all are welcome), and the teams each vote on the projects to award prizes. The prizes are as much an incentitve as the challenge, and if straight up play and friendly competition aren’t up your alley, maybe a drone, iPad, mountain bike or GoPro might be more your thing.

In an effort to foster play and promote innovation, ACV is also in the process of developing open source code for a Hackathon site, which will live publicly on Github and be available for anyone to use, update, and share. After all, what good is all this talk about the importance of play if we don’t make these types of opportunities accessible to other groups? As ACV nears closer to public release of this codebase, we will be releasing a series of other articles relating to our Hackathons and their impact on teams and creativity, so stay tuned!

We hope that this helps to inspire you not only with your New Years’ resolutions, but to enable yourself and others to make time to play, and see what you can come up with. We look forward to seeing the result.